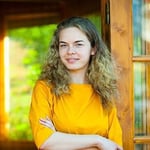 Many star stylists and Instagram influencers started their careers as sales assistants in the stores of their favourite fashion brands. In most cases, the brands were not aware of such potential and did not use the creative skills of their staff for their own benefit. By launching the looks creation initiative via the Mercaux app, French Connection discovered new talent that had always been in their stores and received over 200 outfit pairings for the AW’19/20 collection.

Since Mercaux launched in French Connection stores two years ago, store stylists have been using the look creation feature very actively. The feature allows staff and customers to create outfits using the in-app look builder: with the canvas and product images from the catalogue, or by uploading existing outfit images and tagging featured products.

At the beginning of October, the head office team asked their store teams to use the Mercaux app to create photoshoots featuring colleagues in outfits from the AW’19/20 collection. The results were beyond what they expected: most of the stores participated in the initiative, and by the end of the month there were over 200 high quality images in the app’s looks gallery. 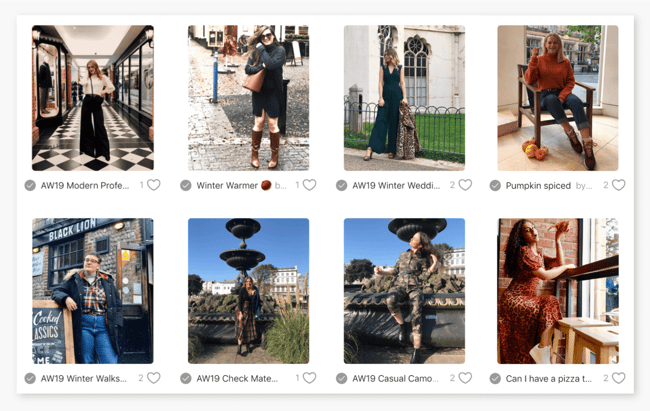 The whole process from trying the outfit on to taking a photo and uploading it onto the app takes about 10 minutes, and French Connection asked their store managers to allow sales assistants to dedicate some time for this initiative during quieter hours.

“As a reward for creating an engaging and inspirational look, sales assistants can keep some of the items and enjoy seeing some of the looks they created becoming part of the brand’s website and social media content”, says Ben Slater, a Store manager from FC Bath and a Project Manager for the Mercaux project.

Every day, the French Connection head office team receive around 10-15 new looks for review. They approve them so that they become available in the app’s looks gallery across all stores and chose the winning looks, whose creators will be rewarded.

Since the launch of the initiative, the number of looks uploaded by stores tripled in comparison with the previous month. The overall app usage increased by 30%, which naturally means the stores saved time on checking product stock availability, sold extra products and saw an increase in sales via tablets.

“The quality of the looks that we are creating in stores has also improved”, - says Ben - "plus teams have been energised by the project thanks to the buzz around the creation of looks.”

The number of views of the look gallery in the app and individual looks has grown by 70% and 120%, respectively. Sales assistants discuss the images with their customers in store and feel that it helps them explain to customers how the products can be styled.

Following the success of the initiative, French Connection plan to start automatically delivering store looks from the app to their website and show them among influencer looks collected from Instagram via the #myFC hashtag. 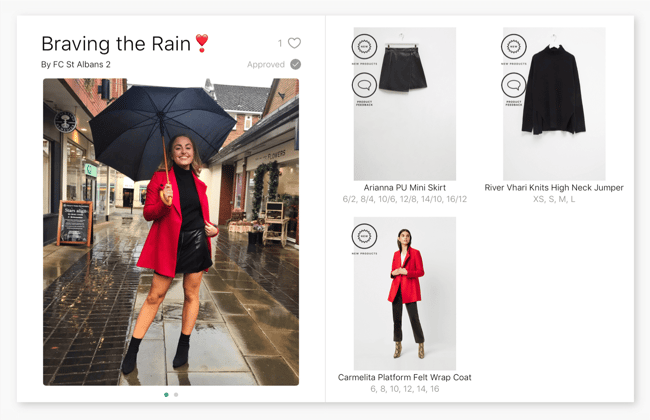 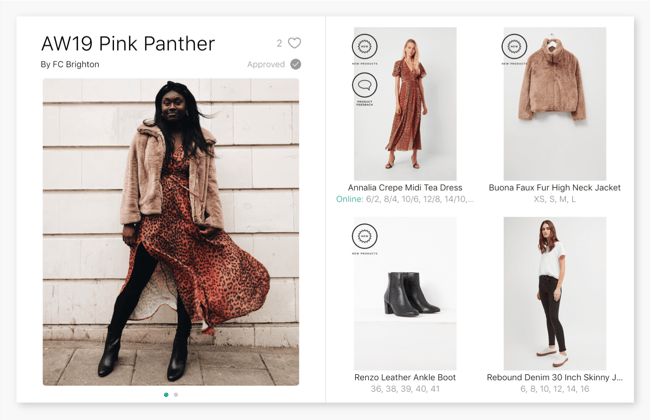 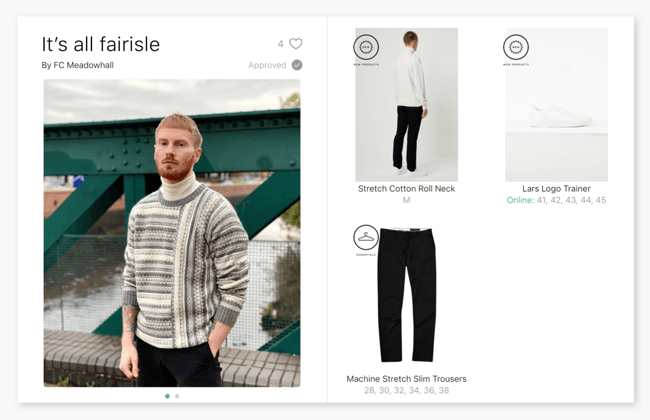 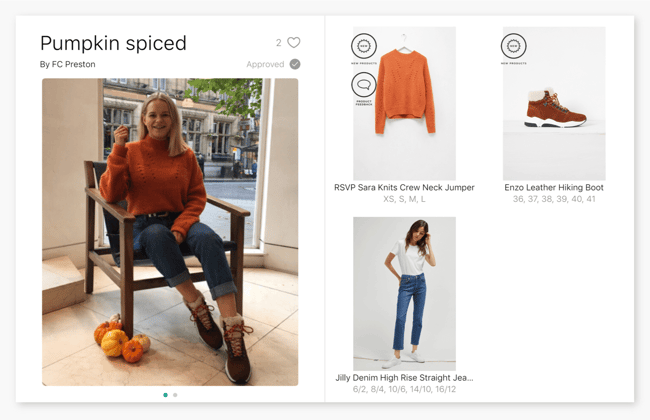