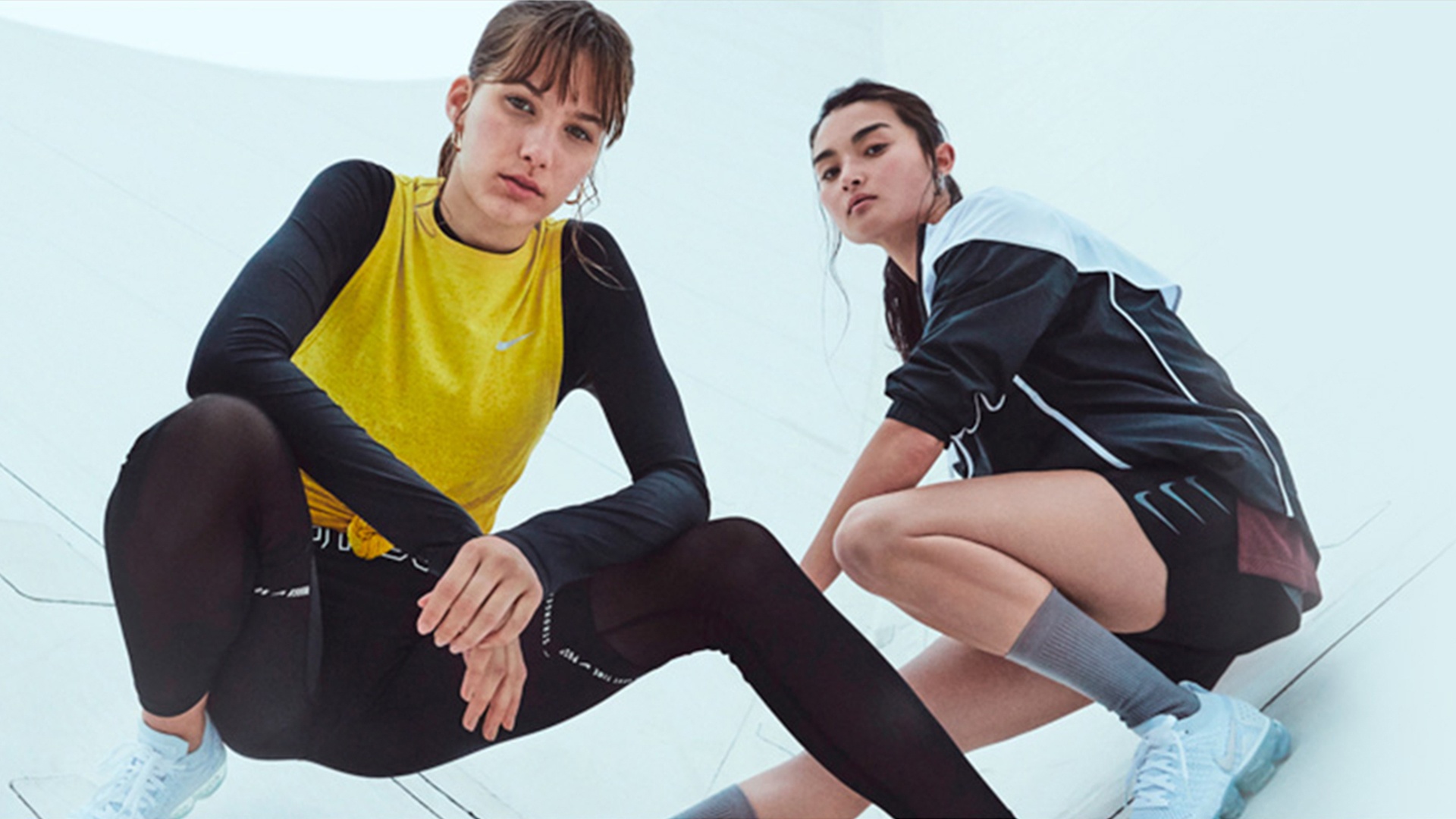 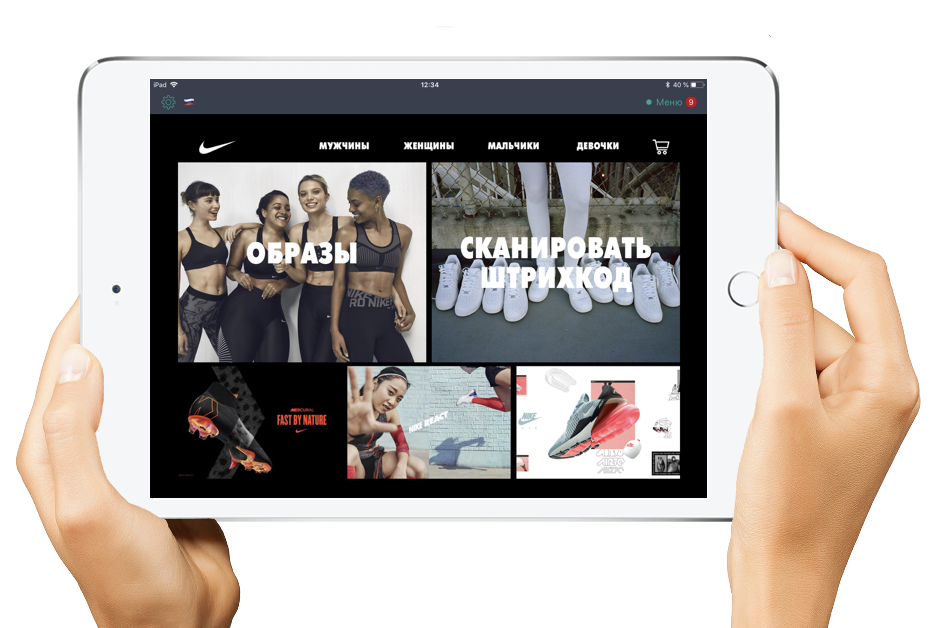 The Inventive Retail Group and Mercaux pilot project involved equipping sales people with a Sales Assist Application on tablet and mobile devices and providing Head Office with a Web Portal tool to capture in-store analytics and streamline retail operations. It was launched across 5 Nike stores (www.up-and-run.ru) in Moscow and Saint Petersburg.

The project was launched with the objective to empower sales people with a digital tool that would enable them to be more effective, as well as, streamline daily store operations to deliver enhanced customer service. The three-month pilot project resulted in a +15% increase in conversion, proving that leveraging digital technology in-store leads to an enhanced customer shopping experience and increased sales. Sales People adopted the app quickly and were highly engaged with the tool, saying that Mercaux brought the speed and convenience of digital in-store. 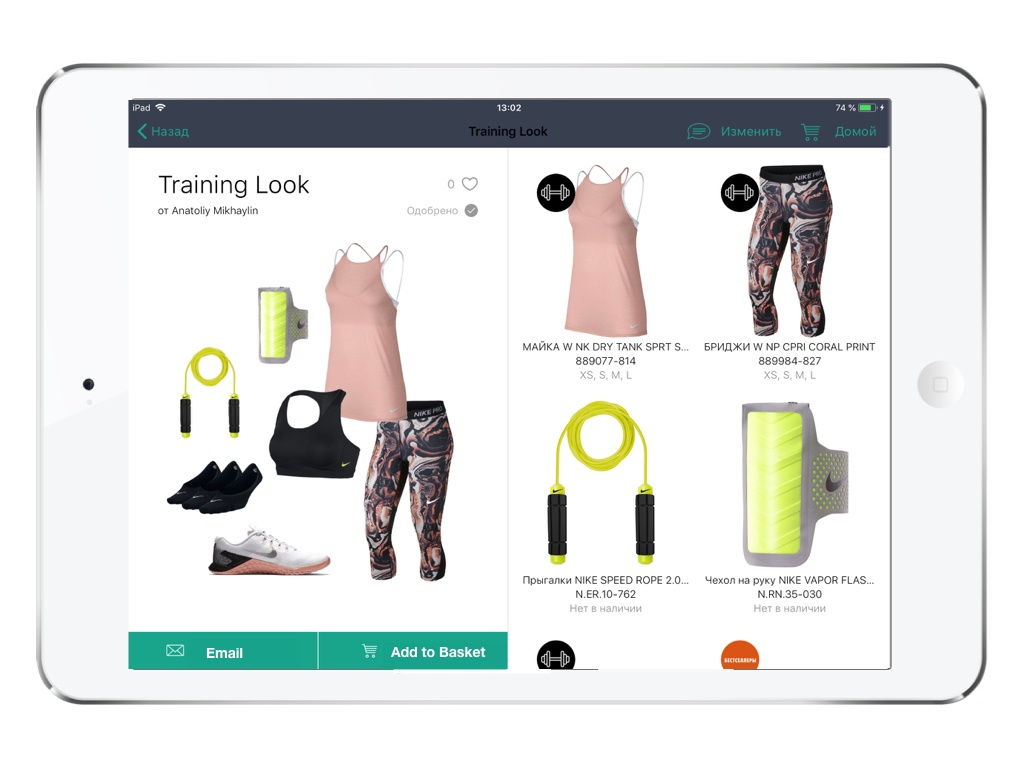 Following the success of the pilot, Inventive Retail Group and Mercaux will roll out the solution across other retail locations and bring self-service stands with the Mercaux Application to several more stores. In addition to expanding the digital project, the two companies will enable additional modules and features in the Application such as reserving products in other stores, and clienteling features by integrating with company’s loyalty program.