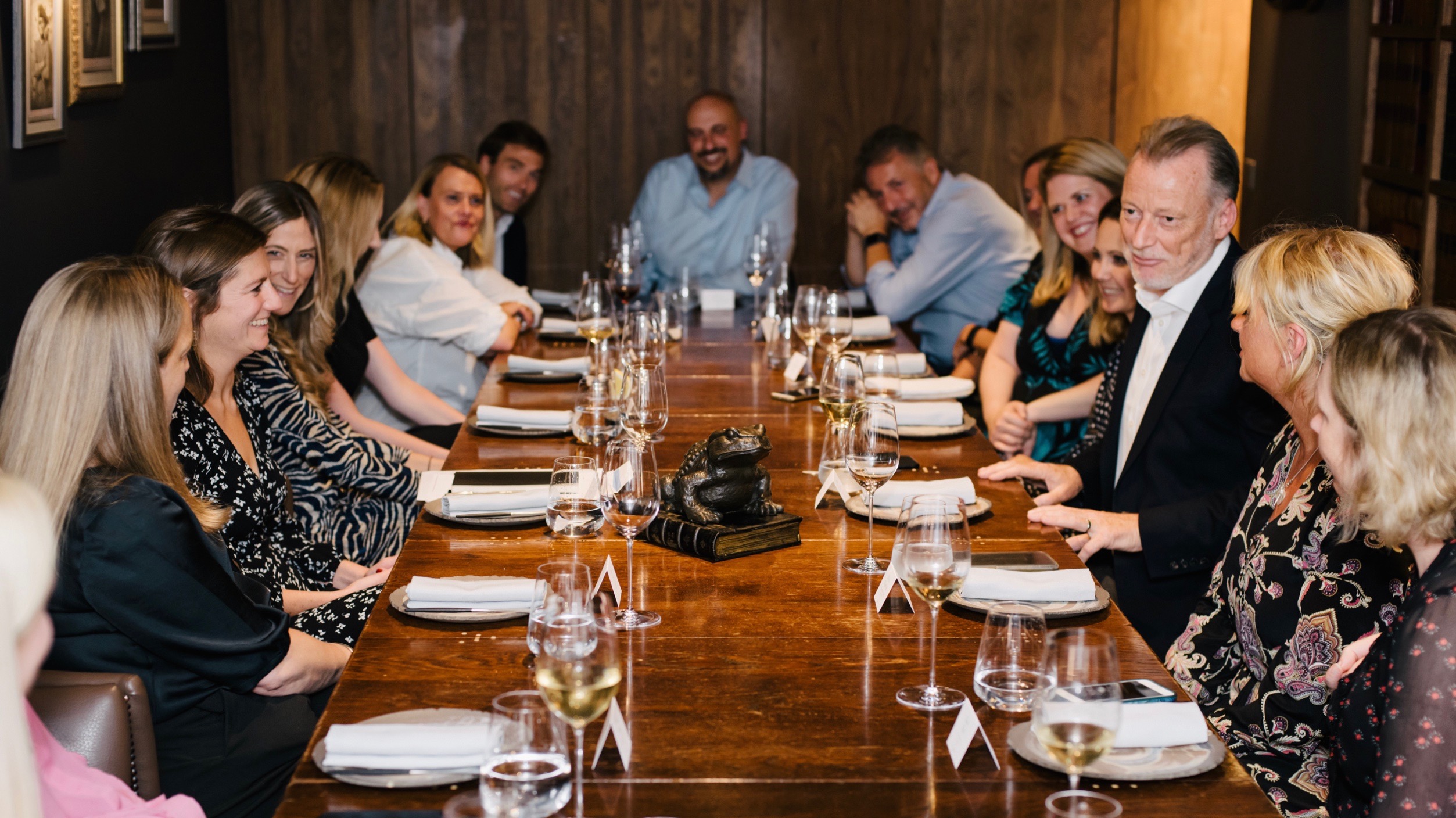 The Store of the Future: Roundtable Discussion with Retail Executives

Retail leaders from businesses including Reiss, Oasis, French Connection and Gap gathered at Frog by Adam Handling in Covent Garden, London, for retail technology firm Mercaux’s Store of the Future debate, following the publication of its white paper of the same name.

Hosted by journalist Ana Santi, former deputy editor of Drapers, attendees debated how the store of the future should operate, what problems technology can solve and how retailers can build a fuller view of the customer.

Much is made of the rise of e-commerce and the decline of bricks-and-mortar retail. However, the retailers around the table agreed there was still life in stores.

Louise Mitchell, former Karen Millen global retail director, is clear: “The future isn’t digital, I don’t think we’ll ever get to 50% of sales.”

Phil Mickler, commercial director of online womenswear brand ME+EM concurs. “Historically we were a digital business and almost accidentally opened up stores and found out that our customers love shops,” he says.

But what role will stores have in five years’ time? Emma Newman, Gap’s senior manager of business applications for Europe, suggests the shop will simply be a place to try on clothes.
“Your store will become a changing room. People will go there to feel the quality of a product and know how it fits,” she says.

However, The White Company clothing director Barbara Horspool disagrees. She uses the example of cult US brand Everlane. The first stores it opened were for trying on items that shoppers then had to order online. “The concept of just trying on wasn’t enough,” says Horspool. Everlane has since allowed shoppers to buy products in-store and take them home.

Attendees agreed that in the future, stores will need to work in harmony with digital channels as there are still silos between the two. Newman says: “All too often the two divisions are separate and in competition. Companies need to make sure e-com and retail come together.” How staff are incentivised - and where sales are attributed - needs to be examined to make sure store assistants encourage shoppers to buy online, be it through an in-store tablet or at home.

Mitchell says Karen Millen store managers were awarded bonuses based on omnichannel sales. Meanwhile, Horspool says retailers need omnichannel stock pools. “You’re never going to send the same store grading or range to all stores. Someone returned some footwear to St Pancras, which doesn’t stock footwear, so now I have babywear, fragrance and size 8 boots there,” she laughs.

Technology will play an important role in the store of the future and the retailers present were already investing in tools to make the shop more experiential and to help it work more efficiently, such as Gap’s introduction of in-store customisation to allow shoppers to embellish clothing.

All attendees agreed that store staff are a crucial driver of sales in-store and a big reason that shoppers visit. “A good store with good sales is usually down to an excellent team and manager,” says Mitchell.

However, Mercaux co-founder and chief executive Olga Kotsur points out that demands on store staff are rising. “Fast fashion has changed everything. Before that you could train your sales associates every six months and they were knowledgeable enough. Now, they’re asked to do more and more, from knowing stock information and handling returns, to getting email addresses. They’re like Shiva,” she remarks.

As a result, Mercaux launched its platform in 2015 to help support sales assistants with all the information they need to help customers. This includes information on product, stock availability, style inspiration and recommendations for alternative options if a particular item is out of stock.

French Connection learning and development manager Joanne Savage says Mercaux’s app has helped support its store staff. The retailer rolled out the app last year. “It means store associates have the answers in their hands if they don’t have it in their heads,” she says.

Mitchell, who also rolled out the Mercaux app at Karen Millen last year, said it saw “tablet sales double overnight. Rather than sending the customer home to order online, we encourage her to do it there in-store and give her the experience.” The app also provides a means for collating in-store feedback which can be shared across the business to help build a fuller view of the customer.

Harnessing feedback from stores is a big area of focus for Jigsaw. Fiona Cullen, head of retail at Jigsaw, says: “Customer feedback and store team feedback are becoming really centric to a lot of decisions in our business right now. That’s really refreshing as it doesn’t always happen.”

Online retail may provide swathes of data on customer behaviour, however, how customers behave in the store - which is still the place where most purchases are made - is still largely unknown. ME+EM’s Mickler says it lost visibility of its customer when it opened stores. “We know lots about our digital customer, but when a customer walks through the door we don’t know nearly enough about them. The problem is you get anecdotal feedback. In digital, everything is fact,” he says.

Although many around the table relied on store staff to capture vital information from customers, such as email addresses, Newman says GDPR has created added complexity and means staff have to be explicit about how this will be used.

Technology can help make sense of all of this data. Jigsaw is building a customer data platform to use the information it gains not just in store, but from shopper research and online, to create a fuller view of the customer, while Mitchell says Mercaux’s app allows retailers to collate all in-store feedback. “The analytics that you get at a store level really help,” she says. “This is not a retail tool, it’s a business tool that everyone can use from merchandising to marketing.” For example, she explains that every time a sale is lost in store due to a lack of availability, it is logged and shared with the merchandising team.

Retailers believe stores will still be the preferred way for shoppers to buy in five years’ time, but to ensure this remains the case they need to be connected to the rest of the business. This will allow all in retail to understand how their customers are shopping and where they can improve in order to give shoppers the best experience possible. 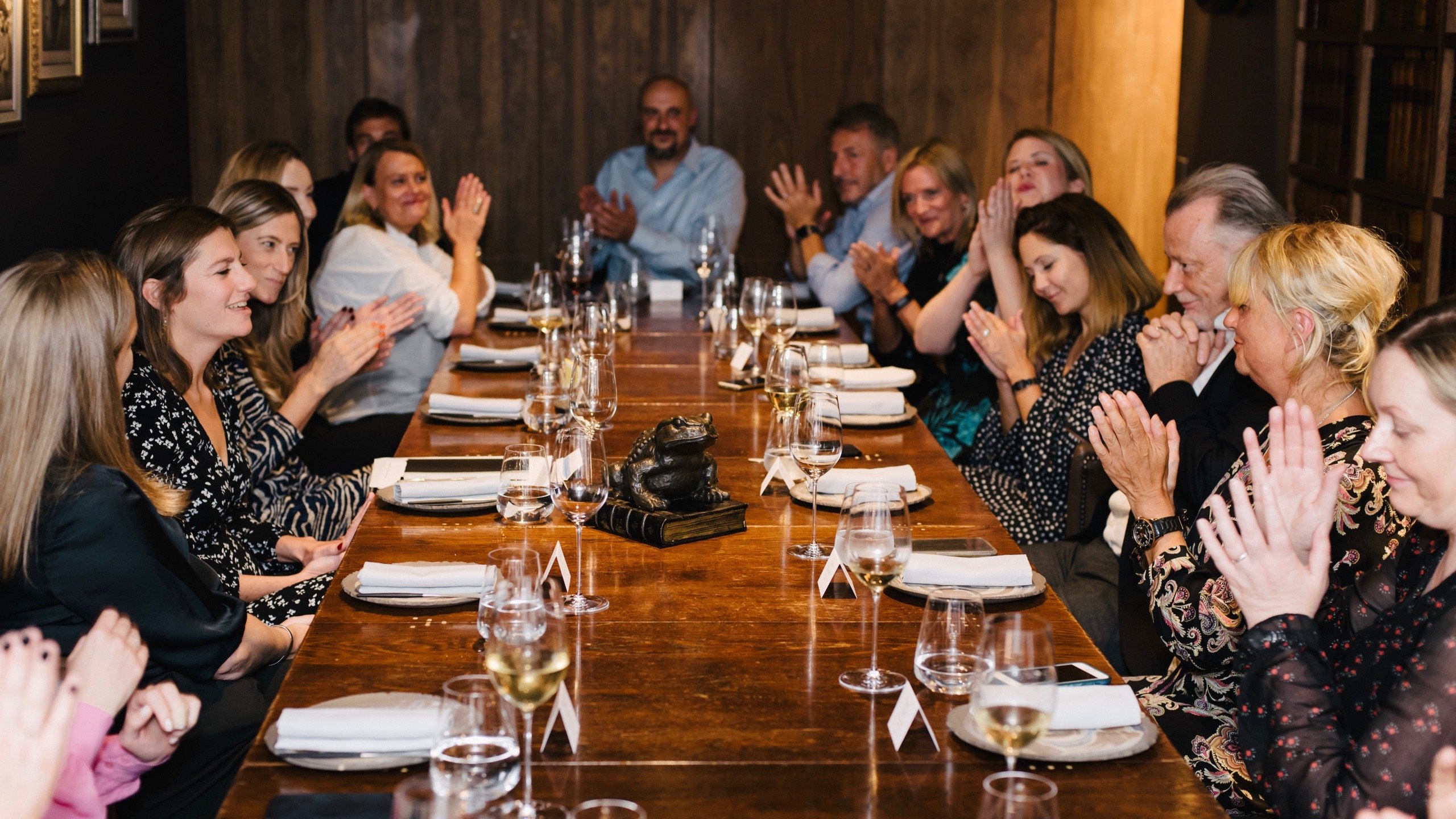 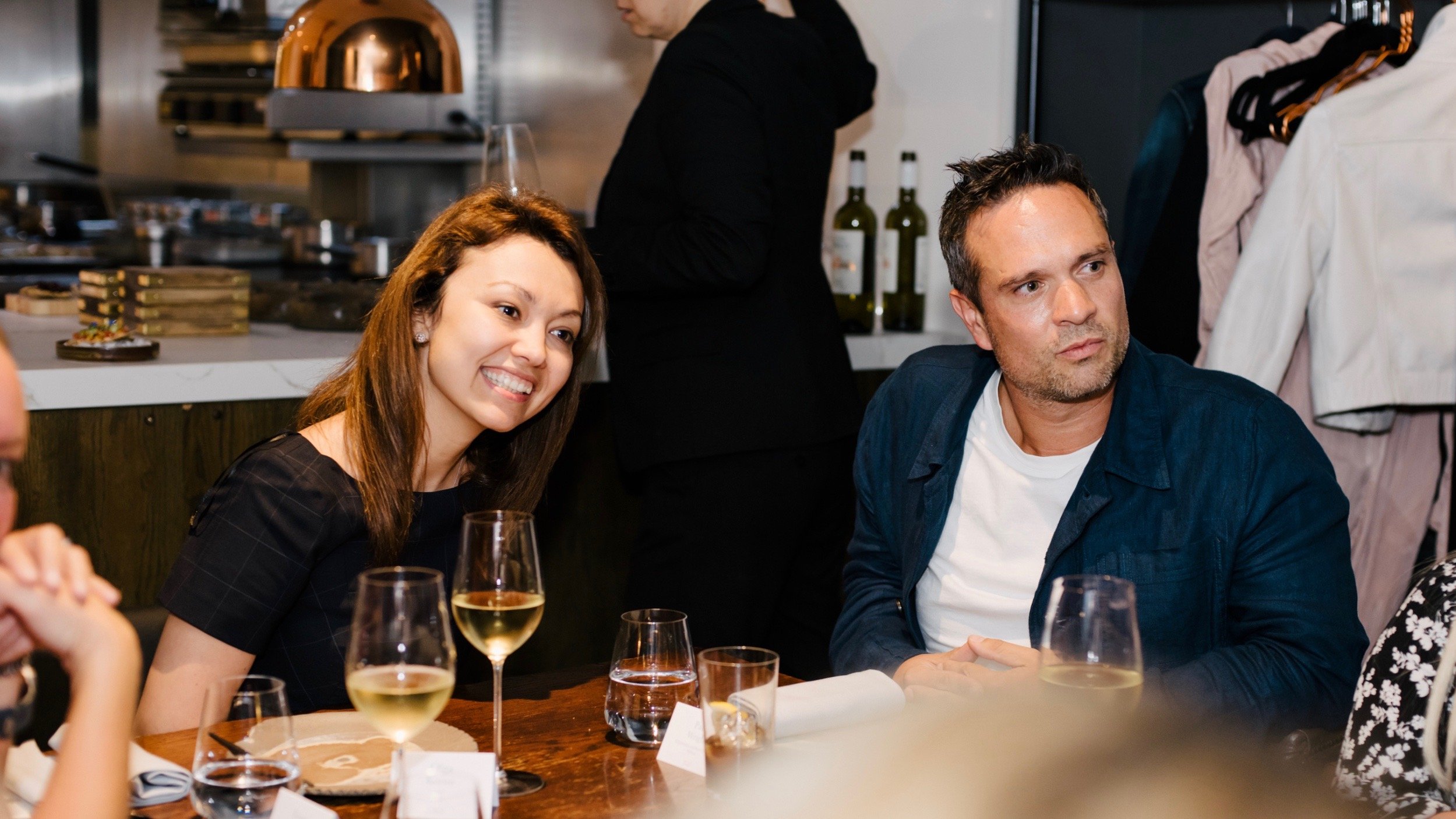 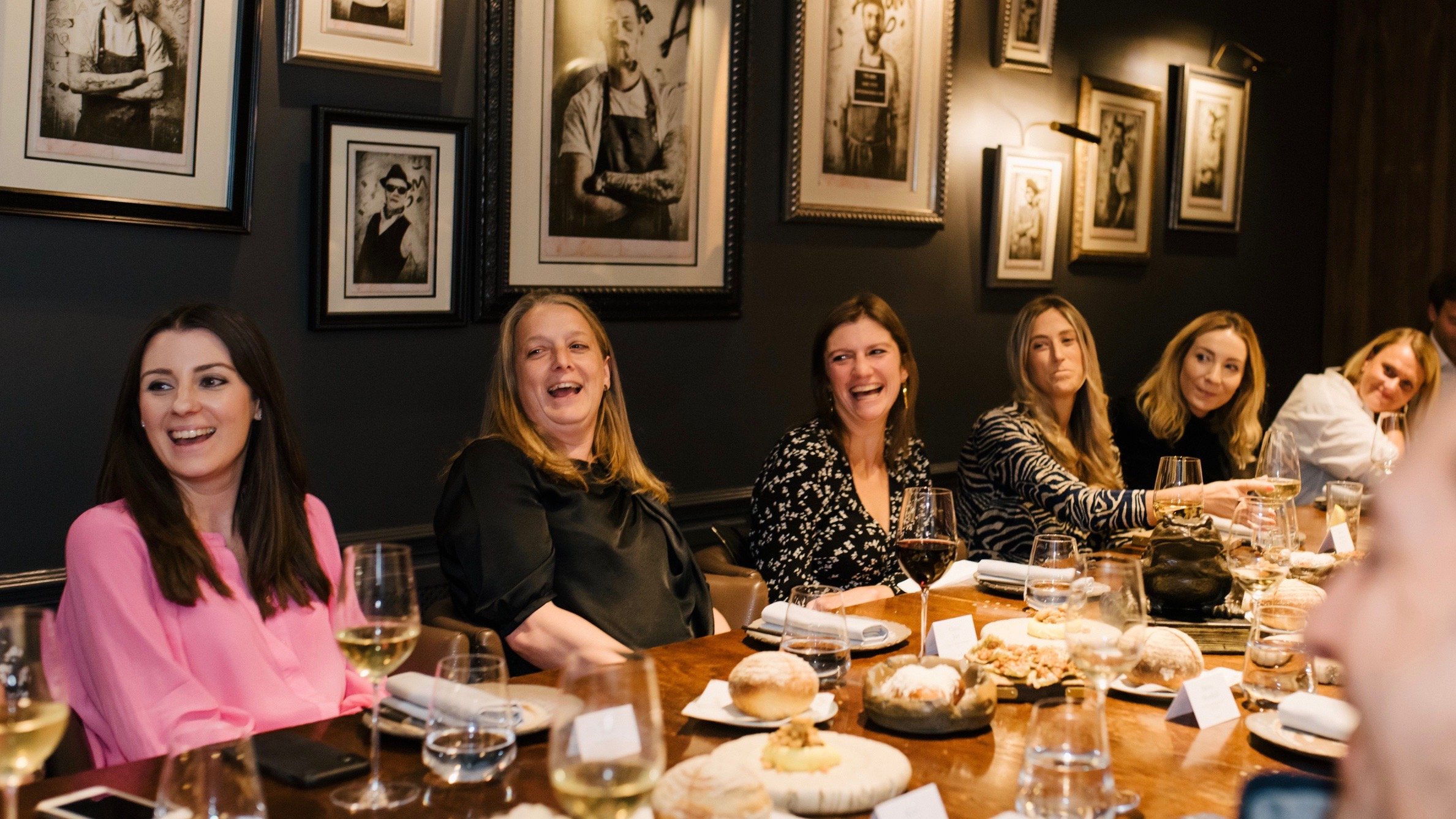 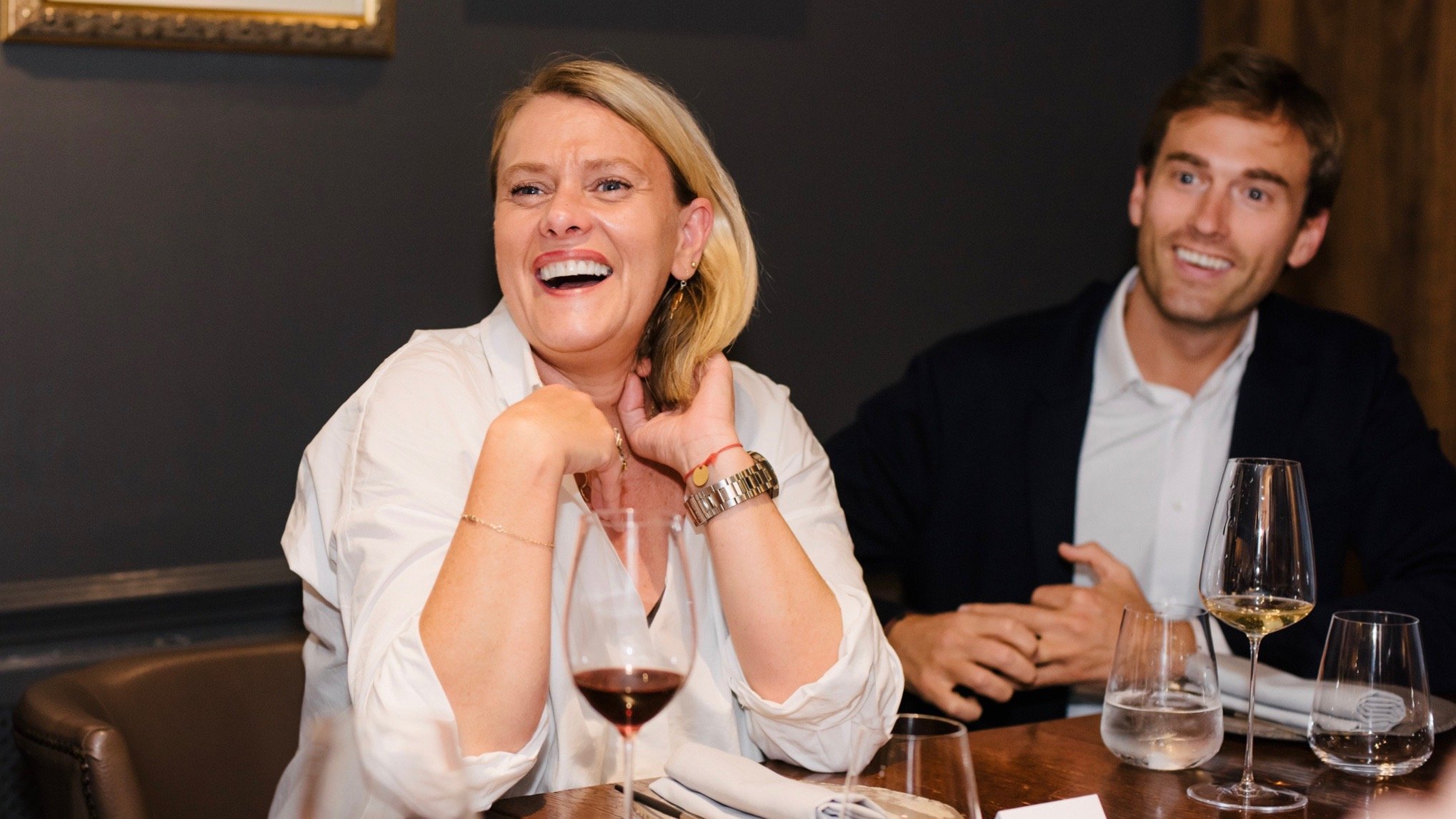 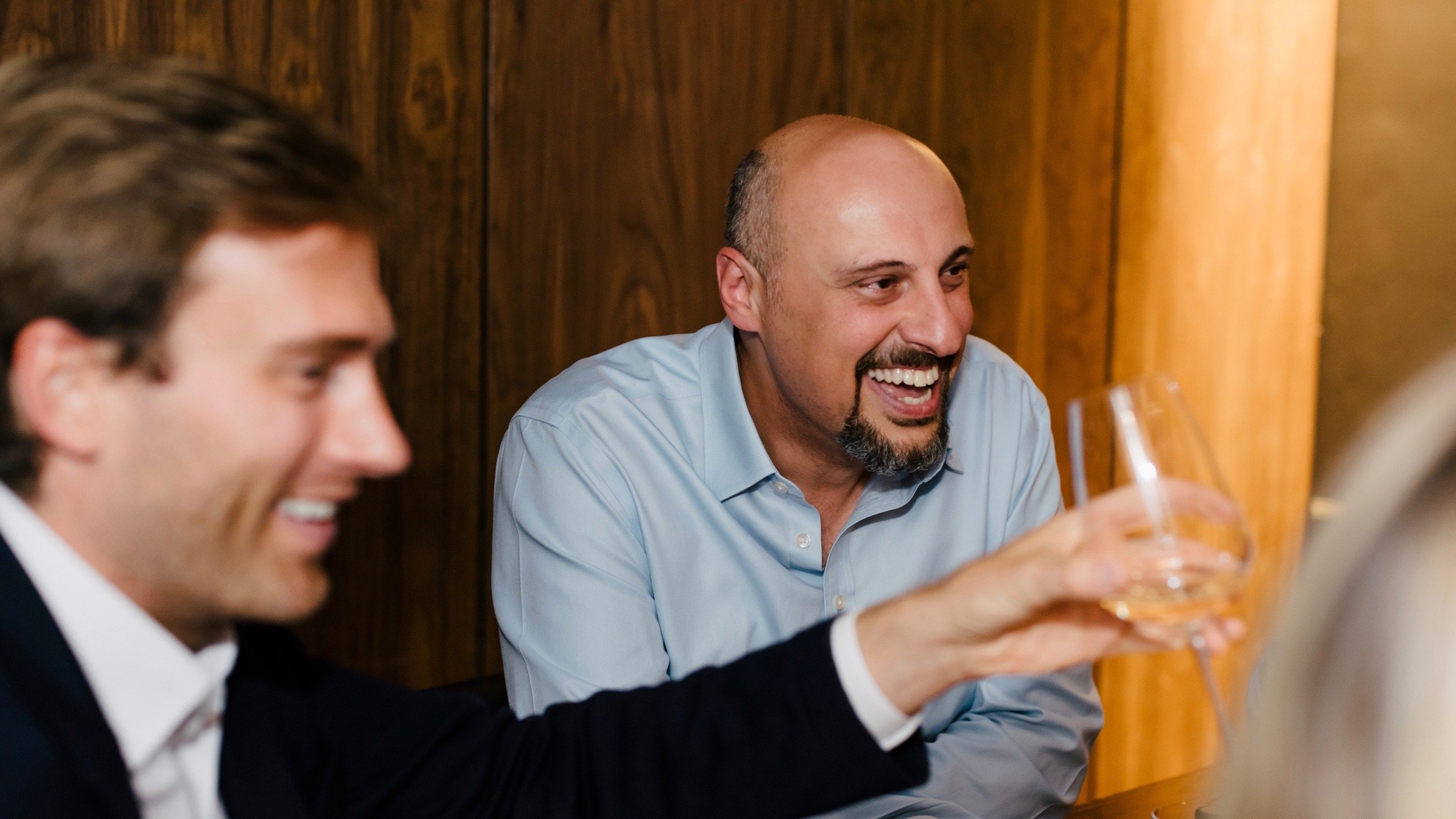 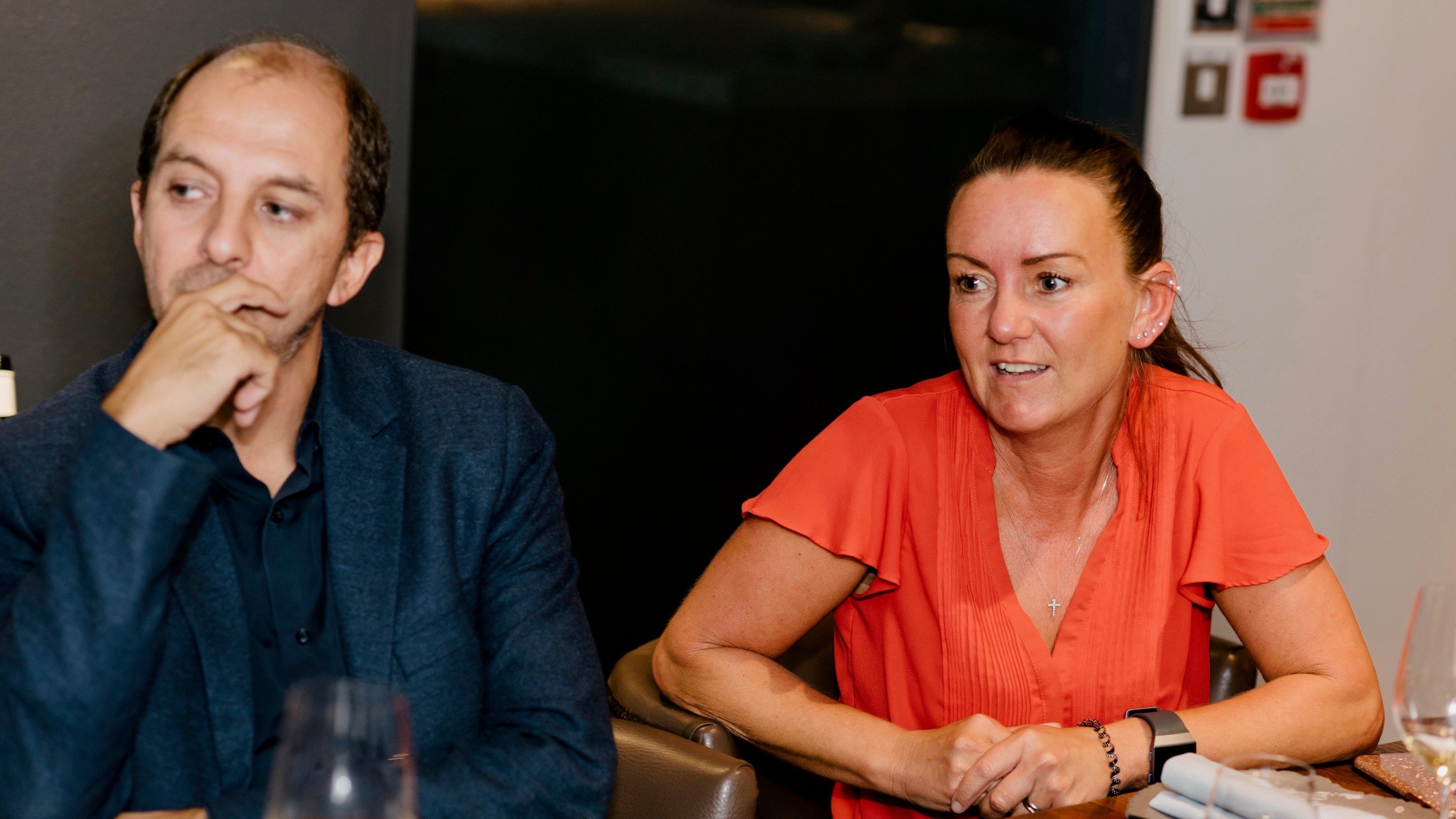 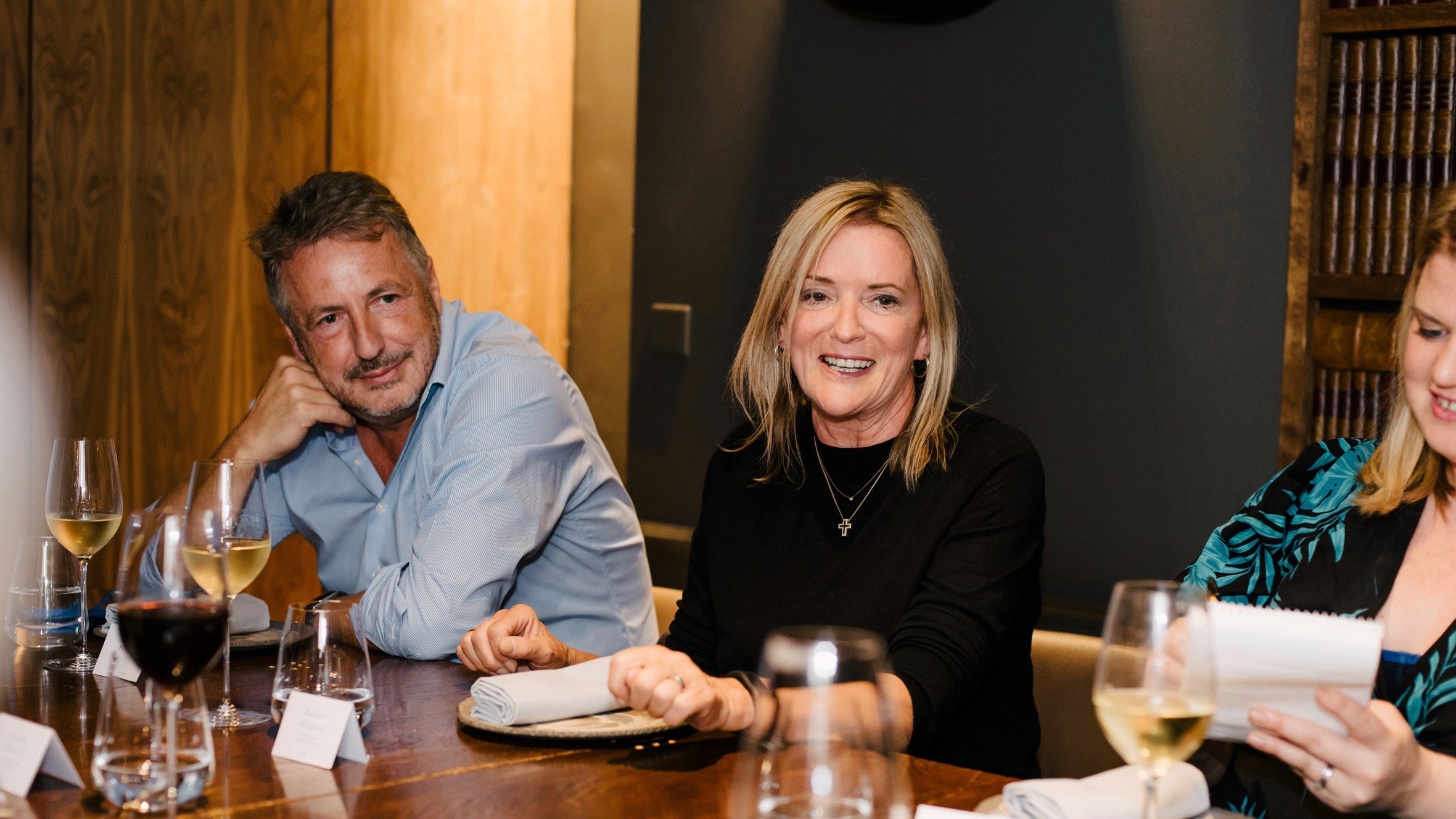 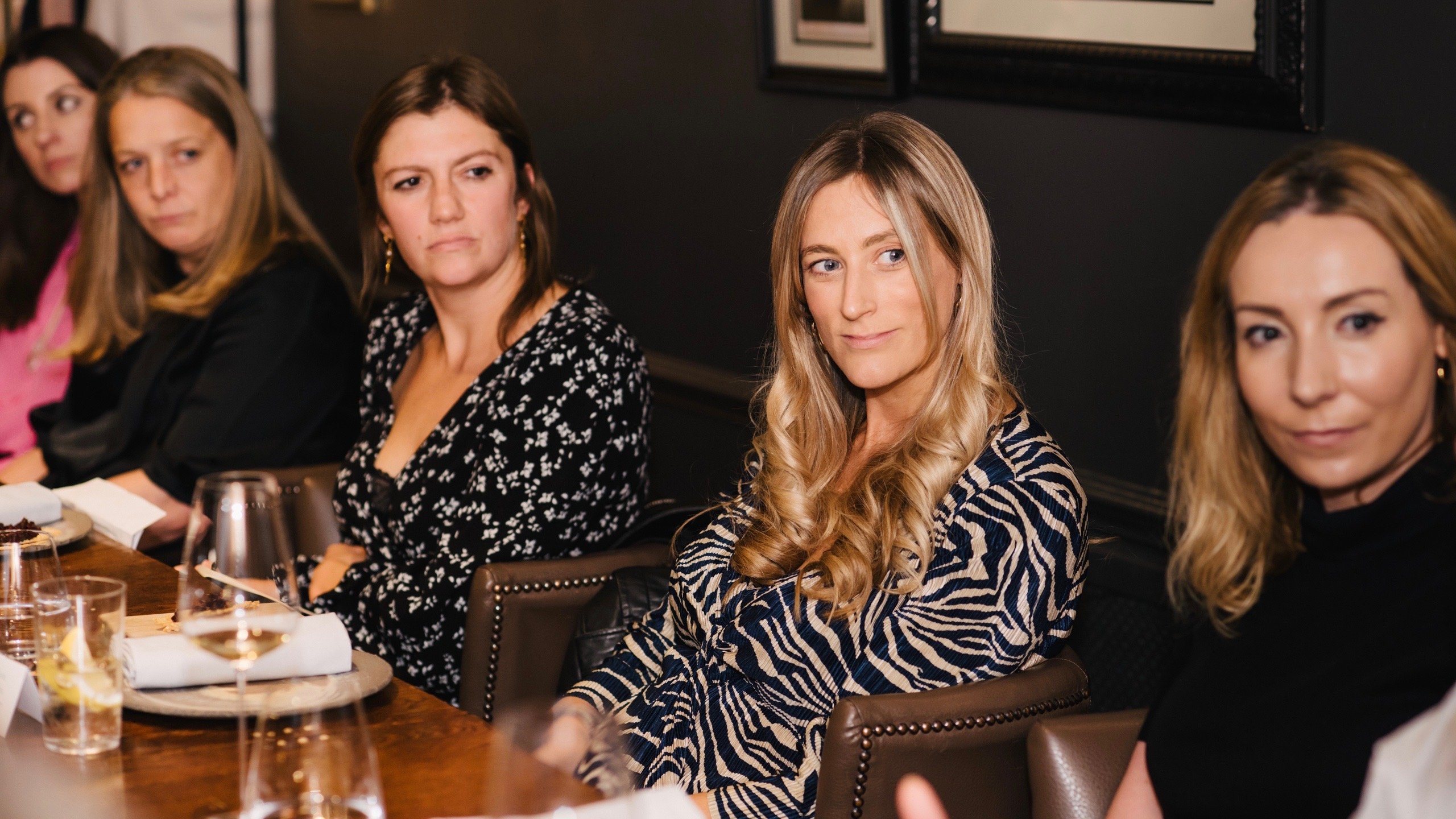 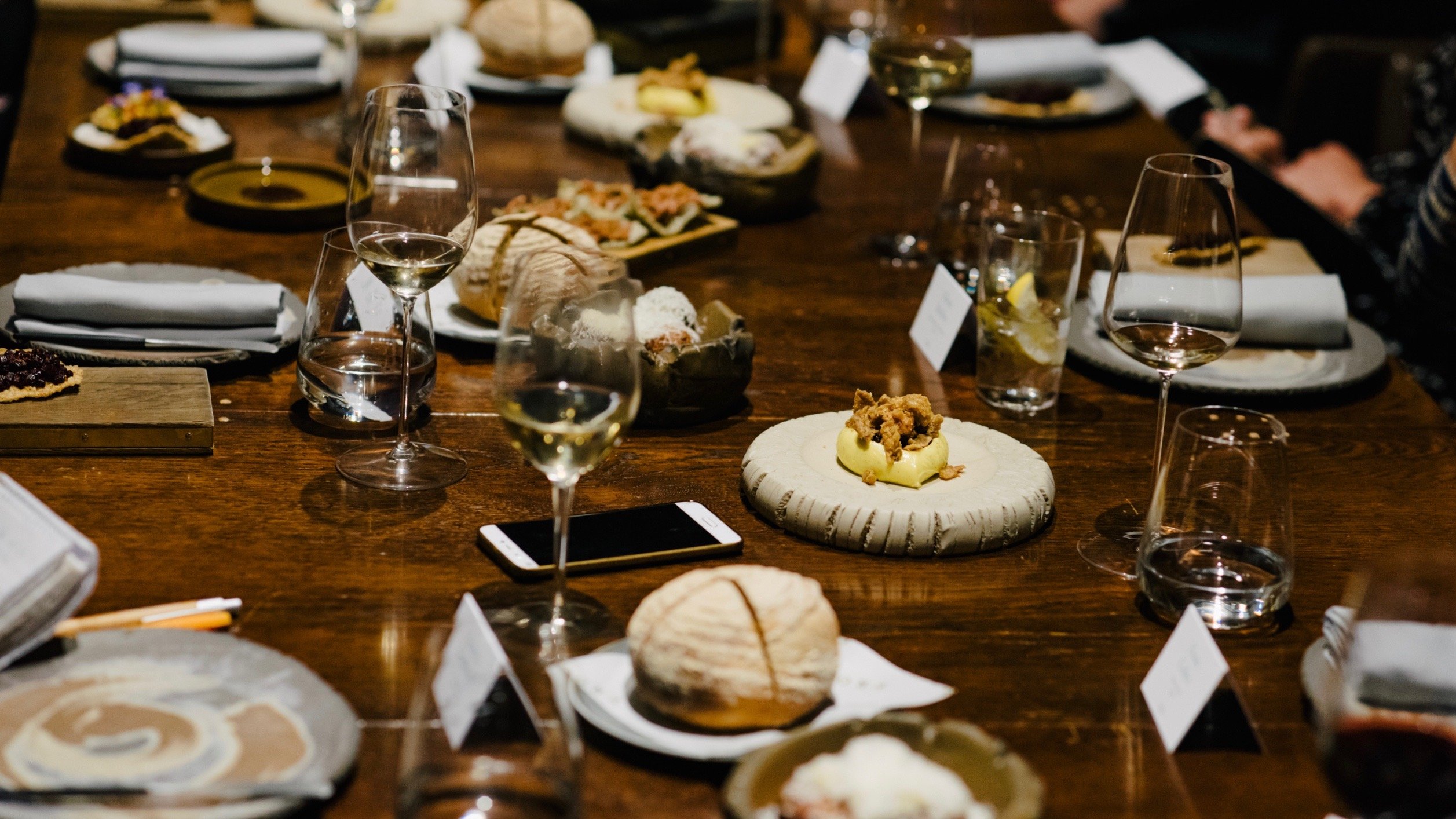 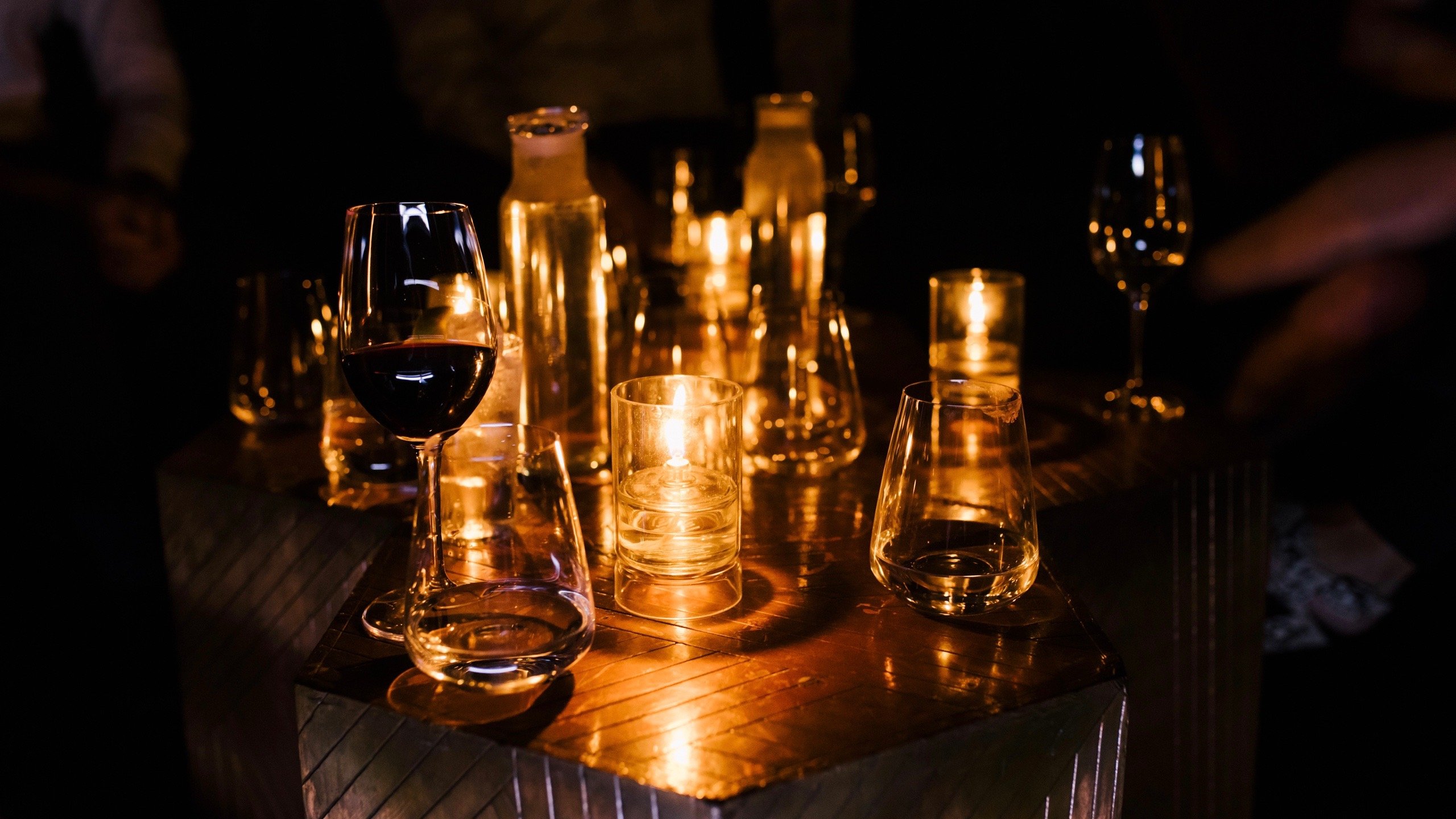